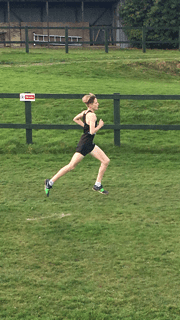 Matthew left Breaside in 2016 having represented the school in numerous sporting fixtures. His most noteable achievements came in cross-country running where he secured 2nd place at Somerhill and 10th at the Bromley Primary Schools Cross Country race in Year 5 at Crystal Palace, going on to represent Bromley in the London Youth Games and later on in the London Mini Marathon.

Last Saturday, he represented Bromley again in the Kent Schools Cross Country Championships, finishing 3rd which has given him automatic selection to represent Kent Schools at the prestigious English Schools cross country championships at Temple Newsam Park in Leeds on Saturday 16th March.